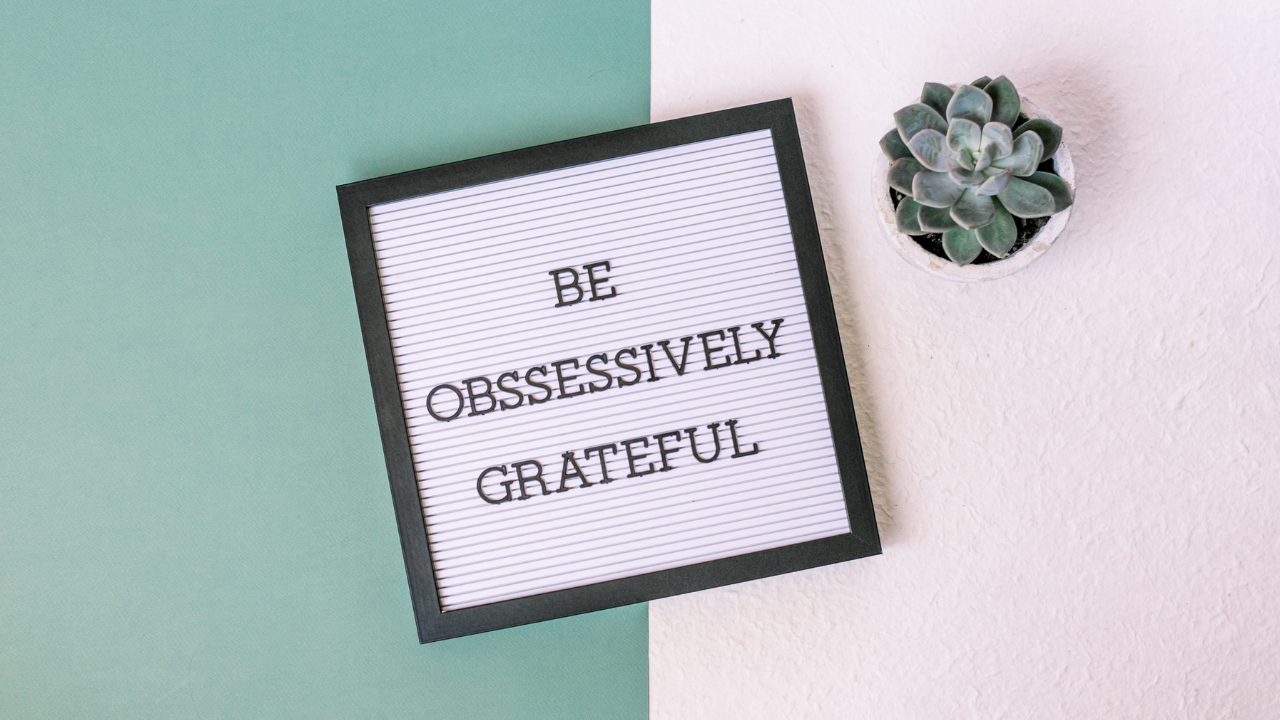 How did things go during the cleanse (food wise)?

I’m so excited to share about this part. The cleanse was much, much easier than I anticipated.

My thoughts before starting the cleanse:

But if you are anticipating those same things, I’ve got great news…all of those things turned out to be false. Yes, the first three days were relatively easy because those meals are most similar to how I already eat. Maybe they will be for you too, or maybe it will be more challenging.

The second three days required a little more determination because it was different than how I normally eat, but surprisingly I really enjoyed the meals and recipes. I was COMPLETELY satisfied and full. However, by the end of those three days I was ready for something different because you pretty much eat the same thing for three days straight.

And the final three days, while not super exciting, weren’t as hard as I thought. To kick it off you get to have steamed potatoes for the first night’s dinner. That made me really happy. The recipes for these three days were quite different than I’m used to eating, so having an open minded was key, but I enjoyed them. And the final day, which was all juice, wasn’t challenging at all, until I ran out of oranges later in the day! So note to you - buy more than you think you might need! The fruit juices were completely satisfying, kept my blood sugar stable and got me through the day.

Once day 9 was complete I was so ready to bring back my usual meals. But not so fast. You have to ease back into food and fats. So on day 1 post cleanse you still eat like you did in phase 2 of the cleanse, no fats. But you can have whatever you choose. Then on day 2 post cleanse, you eat lunch with no fats, but bring them back around dinner time.

How did things go during the cleanse (symptoms wise)?

At the start of the cleanse, I experienced a major headache (similar to a migraine) the first day. It was intense. It started in the afternoon and went into the evening. I had to take a nap to try to sleep away the pain it was causing. The second and third day I experienced a tiny headache around the same time again, but it was minor and didn’t interfere really with my day. That was the only side effects during the cleanse. And I attribute them to the fact that I had Starbucks coffee (which is most likely moldy, which is what causes headaches) for a few days prior to the cleanse.

Note: I have since done the cleanse a second time & did not experience any headaches at all.

Now after the cleanse I did an assessment to measure progress. One thing I recommend doing is writing down a list of baseline symptoms so you could measure progress afterwards. This was really helpful for me. Each day, during the cleanse, I would check in with my body and see how I was feeling. I noticed little improvements here and there but it wasn’t until after I completely finished the cleanse that I noticed a notable difference.

Here’s what got better for me:

How did things go during the cleanse (spiritually)?

As you will read in The Liver Rescue book, the liver filters out not only toxins from the environment but it also is the keeper of emotions and trauma, so it’s not unexpected to feel a release of emotion as well during/after the cleanse. This was not something I even focused on but it was something that I concretely experienced.

Around the start of the second phase, I began feeling a lightness. It was not due to weight loss or inflammation going down. It was a lightness of energy. It felt like something had lifted around me. I felt younger in a way. There was an innocence that I felt like I was a kid again. I didn’t feel like anything was being purged, just simply that something changed. The best way to describe it was a sense of calm. I felt so extremely calm during this second phase. And present. There was no rush. Everything was calm. I do feel like this allowed me to visit some emotions that I have been pushing aside for some time. The lightness didn’t continue but it didn’t go away. I feel different but not the same as during that time.

The reason I am sharing this with you, despite it sounding a little out there, is because you might have something like this too. Yours might look different than mine but keep your eyes and heart open to other changes as well, not just physical but spiritual too.

Overall reflections after the cleanse

Just remember to keep an open mind and focus on the positive things! Your mindset will either make or break you. And remember no matter what happens (symptom wise) at the end of the cleanse, you did something to support your body, your liver is going to be very happy and you are walking in the right direction toward healing. You are on the path to healing.

You may also walk away with a renewed sense of gratitude for the food you eat. Throughout the cleanse, I felt a deep connection to each fruit and vegetable I ate that filled me up and gave me energy. I was always so amazed at how full I was eating primarily raw foods. And I was grateful that it was giving me what I needed. Since it was primarily raw food, this made a lot of sense because the vibration of the food was connecting to my vibrational energy and raising it up. I continue to feel that same sense of gratitude.

My body responded well to this cleanse. But there is definitely a lot still stored in my liver. So I plan to do this again in the fall to continue to peel back the layers and walk closer to healing completely. I am choosing to repeat this again in the fall in order to stay away from the colder months, as weather does factor into motivation during this cleanse. And I think at that time I will be ready to do it again. I would love for you to join me.

In addition, there is more I will be doing to enhance the benefits of this cleanse. I will be working on removing heavy metals from my liver as well but drinking the Medical Medium’s heavy metal detox smoothie. You can read more about it here.

Finally, I will continue to eat foods that nourish my body and stay away from those that don’t. This is something I have already been doing for the last few years but I will tweak things by adding in more fruits, specifically apples as snacks each day. I will also continue my daily celery juice which will help kill viruses lurking in my liver.

Are you interested in doing the cleanse? Do you have any hesitations? Or have you done the cleanse and experienced any healing? Let me know!

I want to stay in touch!

The Roadmap to Healing

Be the first to get notified!

The Healthy Curator is closed now but membership opens up again soon. Be the first to know.